Violette Leduc (1907-1972) was born in Arras, Pas de Calais, France, the illegitimate daughter of a servant girl, Berthe. In Valenciennes, Violette spent most of her childhood suffering from poor self-esteem, exacerbated by her mother’s hostility and excessive protectiveness. Then in Paris, admired by Jean Genet, Nathalie Sarraute and Albert Camus, she was championed by Simone de Beauvoir when she published her scandalous autobiography La Batarde (1964). Like Thérèse and Isabelle, many of her audacious novels are largely inspired by her life. She takes out codes, standards and even genders. Through a poetic exacerbating desire and pleasure until the limits, sometimes, of “la folie en tête” (title of one of her books), she creates new loves, new bodies, new subjects. 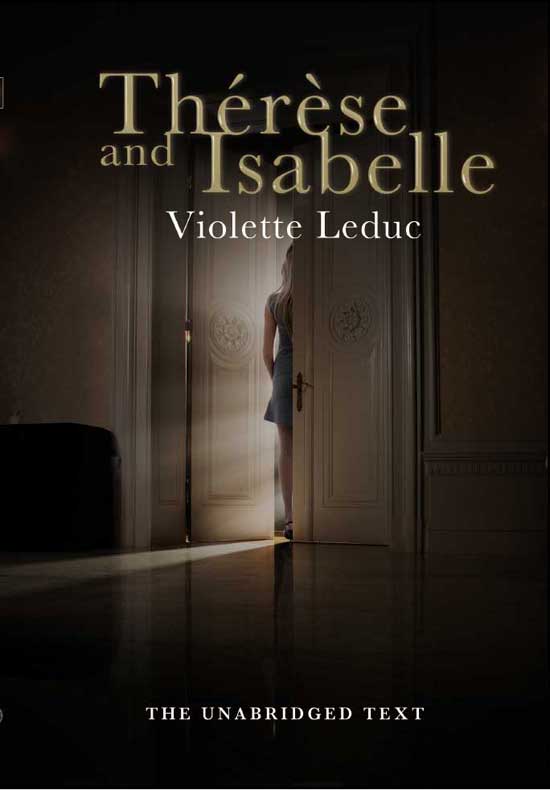