Born in Marseille in 1955, Régis Jauffret published his first novel in 1985 and has since published more than twenty books. Always tinged with bitter and cynical humour, his early books evoke the torments of maried life, family, and the world of work, dismantling the inner workings of the society in which we live.

After Lacrimosa and Severe, he wrote Claustria, the story of the Austrian Elisabeth Fritzl, locked up for twenty-four years in a cellar by her father who fathered seven children with her. Revealing new secrets, the book caused uproar in Austria, where they can’t forgive him for denouncing its excessively lax laws about incest.

Sometimes nicknamed The Bacon of Fucked Minds, or the most feminist writer of his generation, Régis Jauffret’s style is immediately recognisable, and his tragicomic universe has won him many prizes in France. 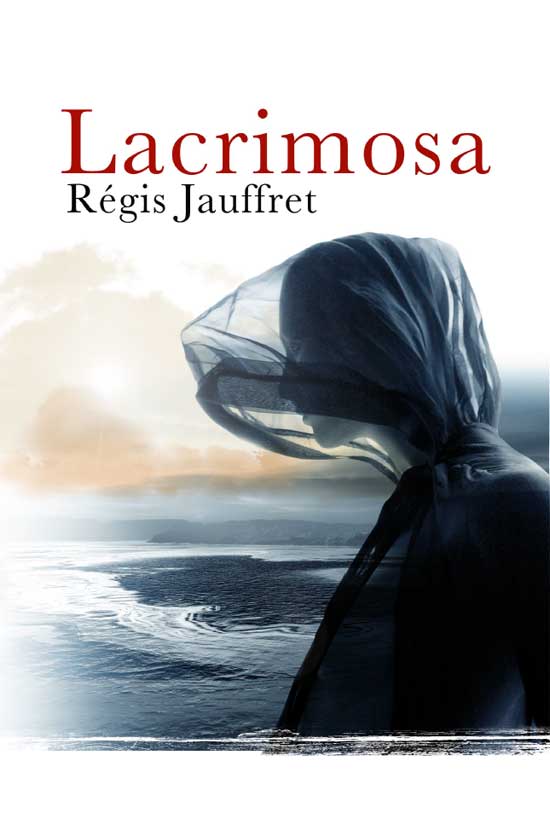 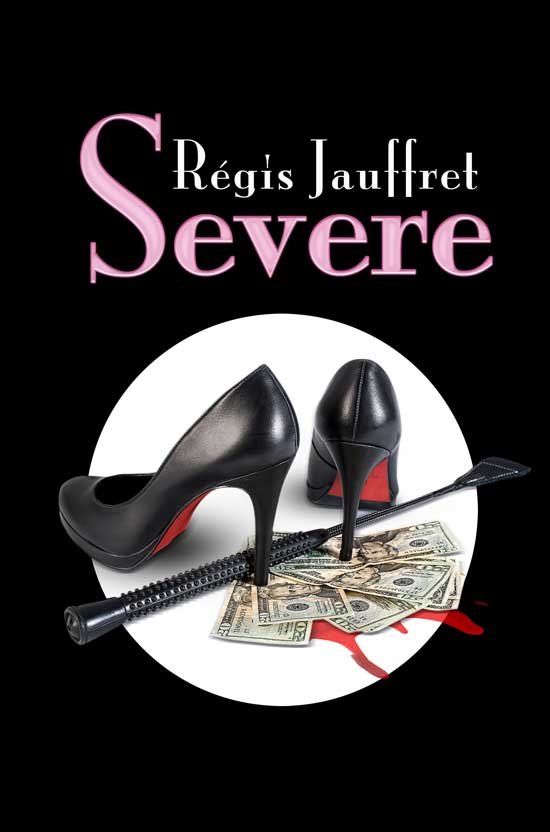