Born in 1972 in Brittany, Fabrice Le Hénanff’s initial success was  “H.H.Holmes”, the story of the first American serial killer. After  “Ostfront”, about the six months siege of Stalingrad, he published “Westfront”, telling of the last days of the German defeat and the capture of Berlin. His work is shown in many European galleries and his next graphic novel is about Elvis. 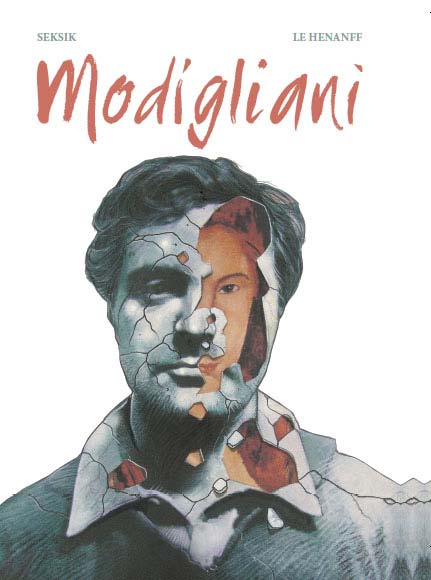