Donald Winkler was a film director and writer at the National Film Board of Canada in Montreal, and since the 1980s, a translator of Quebec and French literature: in 1994, 2011, and 2013 he won the Governor General’s Award for French to English translation, and has been a finalist for the prize on two other occasions. 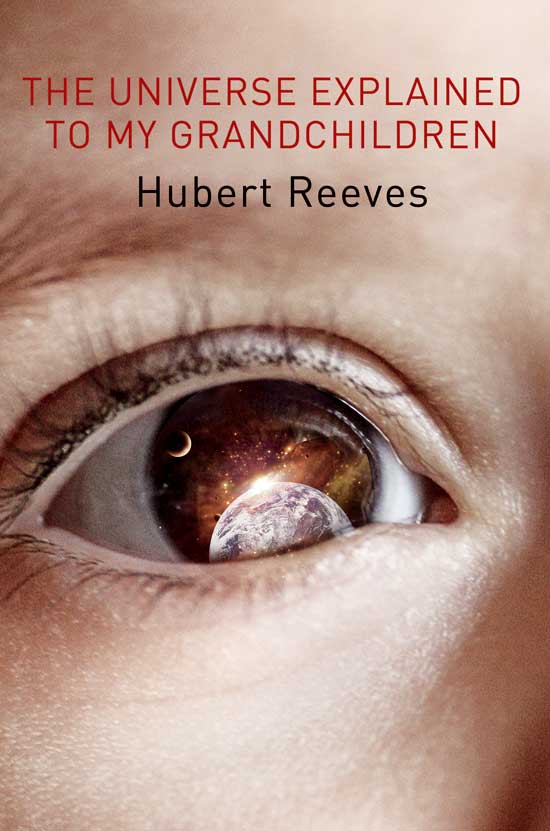 The Universe Explained To My Grandchildren